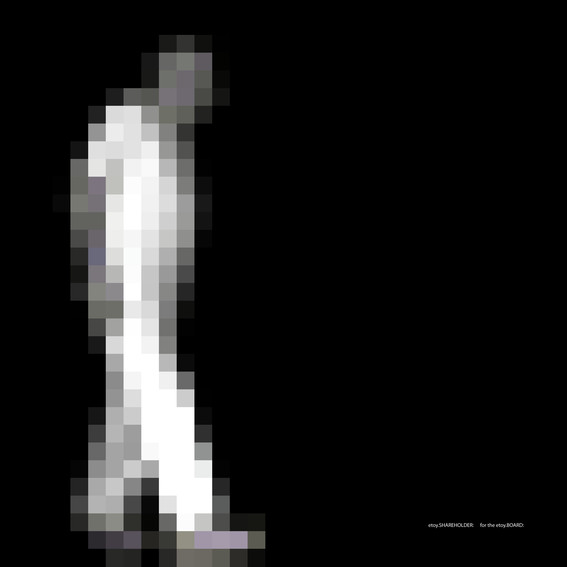 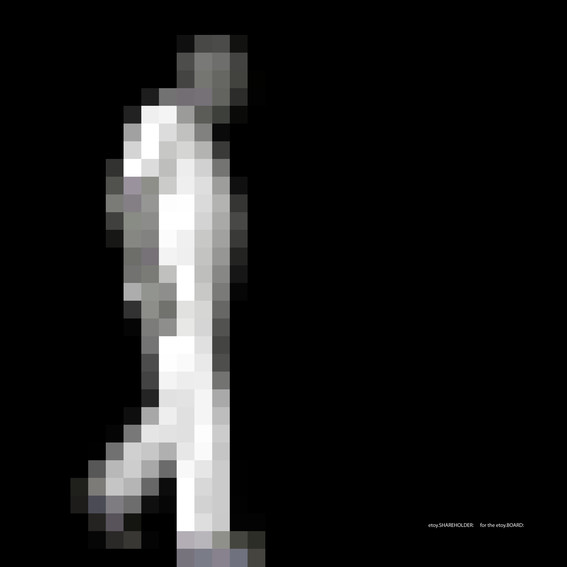 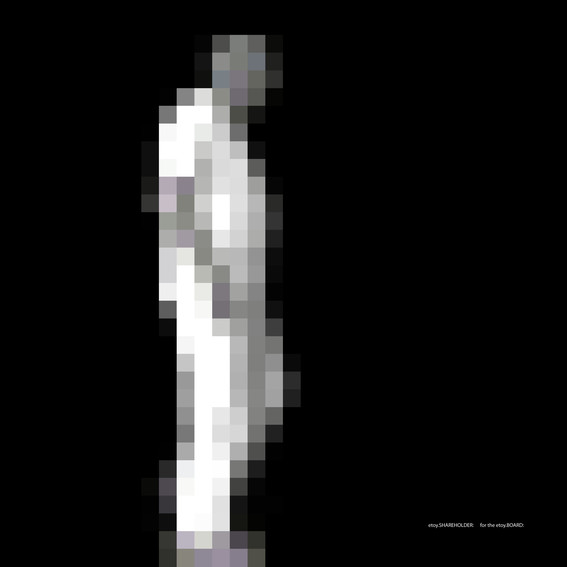 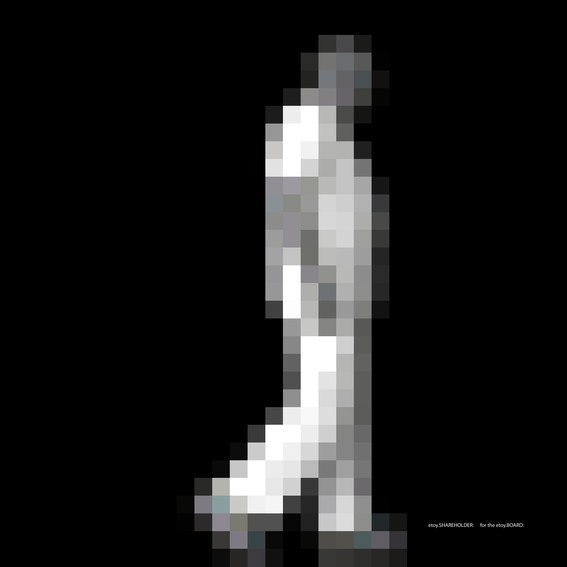 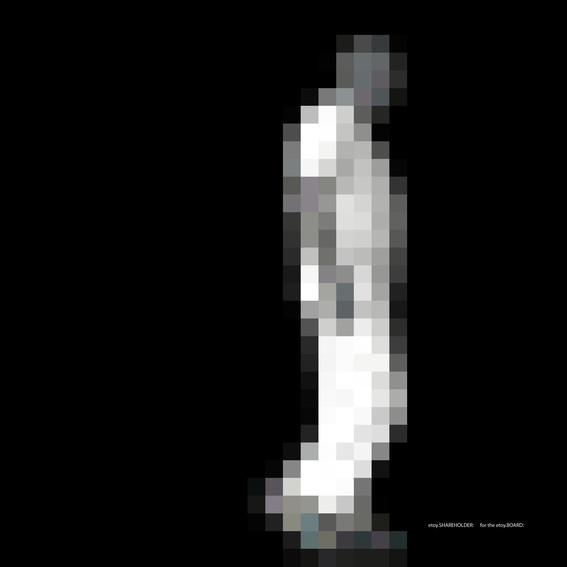 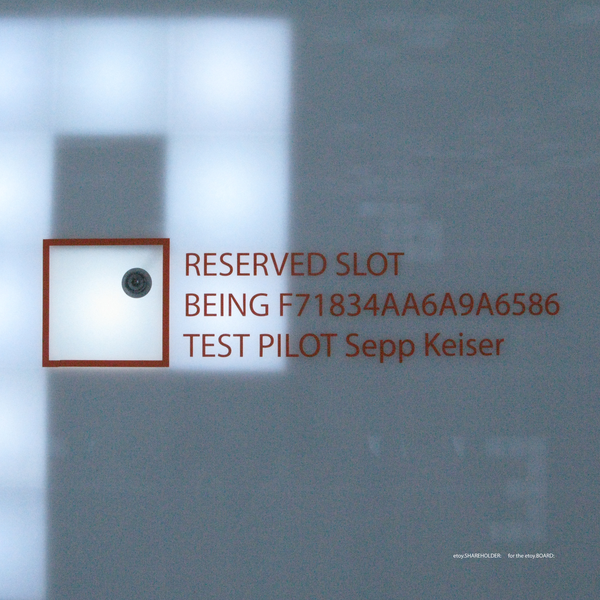 The project MISSION ETERNITY is shown from the 3rd of april to the 3rd of may 2009 at the museum of communication in Berne within the exhibition «Goodbye & Hello: Im Dialog mit dem Jenseits».

The MISSION ETERNITY SARCOPHAGUS got equipped with new images and movies of the TEST PILOT Sepp Keiser. During a day long session we recorded in the etoy.TANKS - with HD quality and technical specialists - close ups from his eyes and mouth talking in slow motion. And we also let his whole shilouette walk along the walls of the SARCOPHAGUS - as if he disappeared in it. Further more we squeezed all his digital material - him counting and 90% of his scanned photomaterial - over 400 files - into a staccato blinking movie which got shown as well on a screen in the sarcophagus.

During the opening ceremony on the 2nd of april in Bern Sepp Keiser came and choose among the 11766 pixels the one which will be replaced by his TERMINUS - a concrete block with his ashes - so it will be his last resting place. 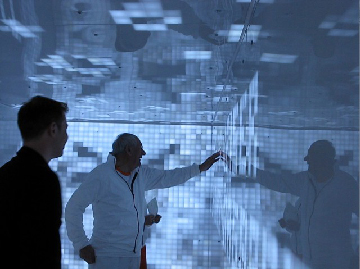