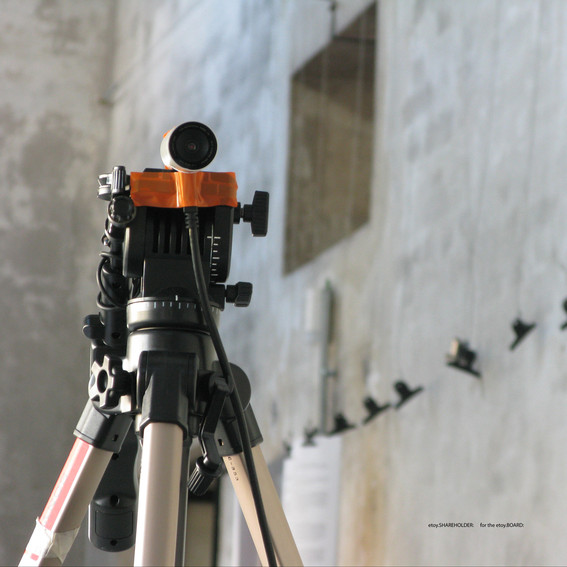 Surrounded by history, etoy writes its own...

etoy.AGENTS gathered for the yearly General Meeting in a historical building - "a masterpiece of 1930s architecture". Bolzano 1, the main building in the Alumix site, is now a protected monument representing the industrial culture in the South Tyrol region.

In the Tabula Rasa meeting room, it was no longer possible to hear the constant humming of the heavy current required for the manufacturing of Aluminium. Instead, the voices of agents fully engaged in recounting the past and envisioning the future...

etoy.HAFLIGER remembers: I followed the Bolzano GM through a web cam positioned in the middle of the room. My hotel room in Anaheim was a boring standard Marriott room, which I was sharing with two other people, it was on the second floor and it was a hot August early morning in Southern California. I was using a first generation Asus netbook and followed the discussion in blurry images and frail audio while my friends were sleeping behind me.