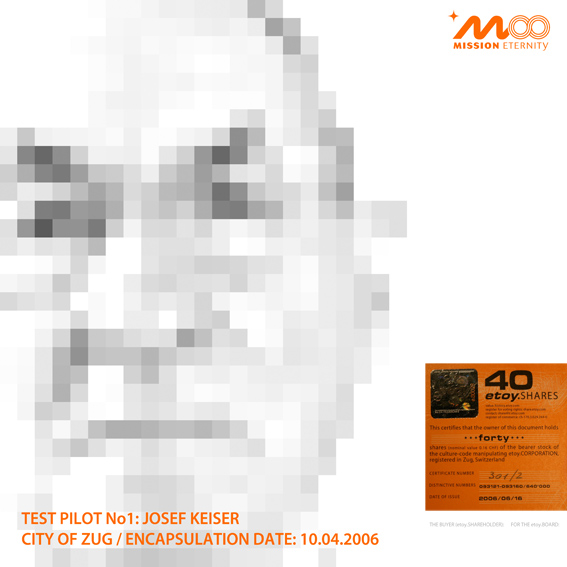 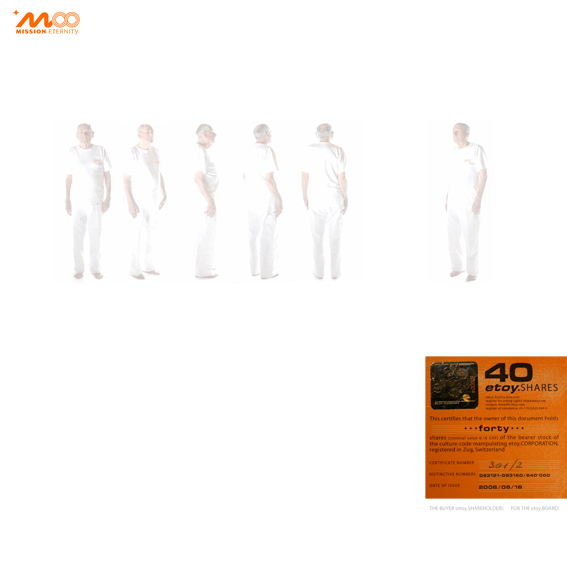 Josef Keiser was born on July 3, 1923 in Zug, Switzerland. Early in his life he climbed mountains and spent time in the Alps. Commuting between Zug and Zurich where he worked as an apprentice mechanic he met his future wife on the train in 1946. In 1949 they got married and their two sons were born in 1957 (Thomas) and 1959 (Stefan). During acting school, he learned a number of fundamental management skills and followed both careers. A comedian and talented salesman, Sepp acted in the first TV spots in Switzerland and built a career introducing copy machines and microfilm to a country where people still copied by transcription in the 50ies. Keiser joined Walter Rentsch AG in 1952 as the first employee and left a company of 1300 people when he retired.

The technology to copy and archive documents lay at the heart of a growth market. Keiser pioneered this market for information technology that changed the way people worked and connected, the way information could be stored, processed, and generated. Selling technology meant convincing politicians of its use and lawyers of its authenticity. When lobbying for microfilm technology, Keiser drafted legal texts that would allow official documents to be archived in microfilm.

The born comedian, Keiser spent free time acting on TV, hosting evening shows at the time when Swiss television exceeded the magic number of 3000 subscribers, and touring on stage with Cabaret Fédéral. After retirement, he started to work as a tour guide in his home city of Zug, passionately explaining Swiss history to tourists. In 2005, the art firm etoy approached Keiser to consult about old age, experience, memory, death, and the extraordinary perspective from the far side of human experience. He became an agent and angel with etoy, helped the artists develop a long-term project called MISSION ETERNITY. Sepp offered his open and curious quick-mindedness, the joking pose of a man who knows the stage, in business, art, and life, and the caring patience to pass on a fraction of his wisdom.