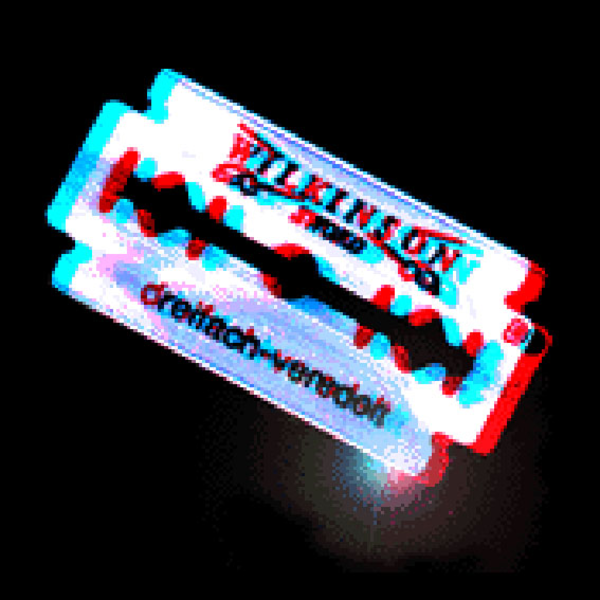 a bad day in the etoy.HISTORY: a computer virus destroyed more than 80% of all the computer animation files developed over years on the COMMODORE AMIGA SYSTEM. most of the back up files were infected as well. the crew was dejected like never before...

at about the same time, all official founding organizations and governments in europe refused to fund the etoy.PROJECTS because of an immense lack of sense and the subversive / drug influenced character of the etoy.STYLE.