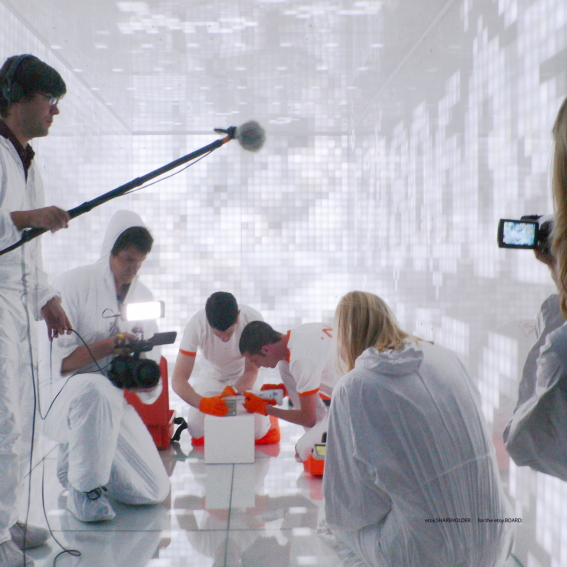 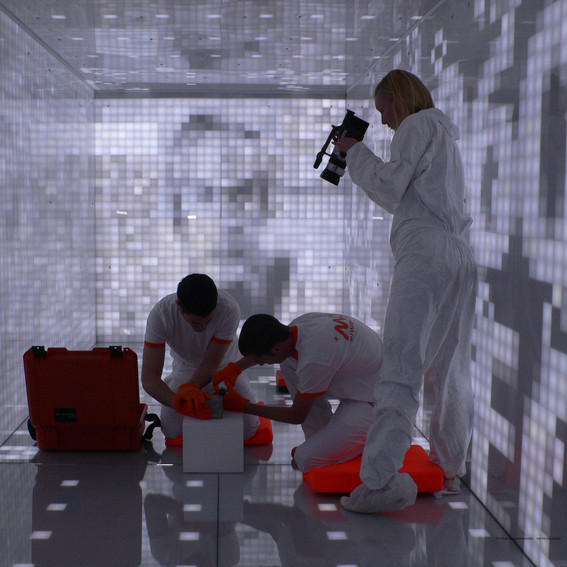 Andrea Reiter (director) and Hugo Film (producer) recieve funding from Swiss TV and the ministry of culture to produce a documentary on MISSION ETERNITY.

The film crew around Andrea Reiter has been accompanying etoy.AGENTS for almost a year now, pre-recording initial decisions by the agents. The film crew continues to show up alongside etoy.AGENTS whereever MISSION ETERNITY takes them.