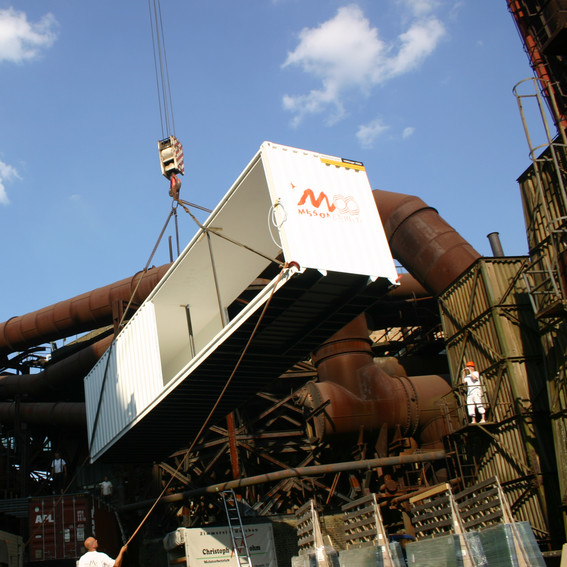 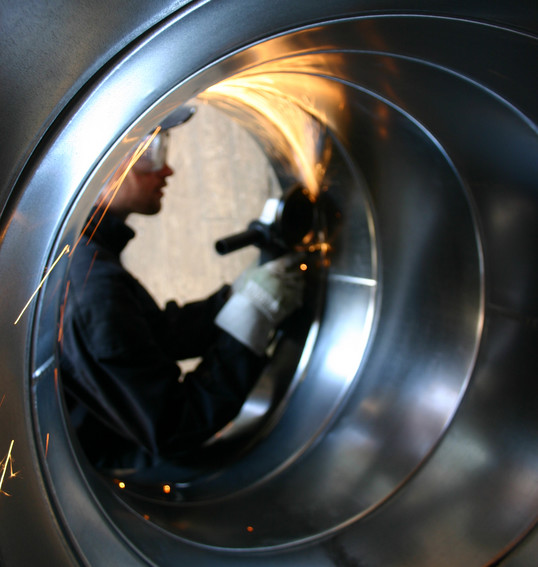 etoy worked hard to open both the show in Voelklingen and Art en plein air Motiers. Due to resource constraints, etoy could not exhibit in Basel and had to cancel the appearance at the Swiss Art Awards despite the selection for the second round.

etoy had to choose the nature context in Motier, the exposure to the wild, the weather and the fellow artists who brave the Val de Travers summer. The clean and neat museum context will receive attention again in the future. For this summer, etoy wanted the hard reality of large art shows involving heavy-weight construction, weather exposure, and high-tech equipment under the endurance test by hundreds of children.