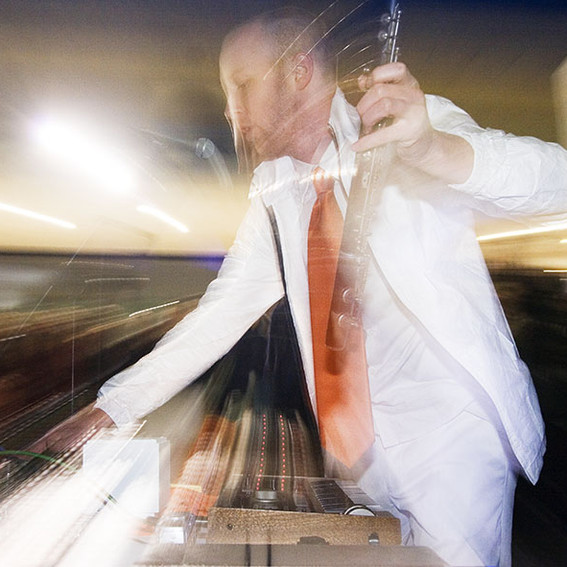 Excerpt from the jury statement:
etoy launched the Mission Eternity Project in 2005, foregrounding on the one hand respect for the human longing to survive in some way after death, and on the other a sense of irony about dated sci-fi fantasies we contrive to satisfy that desire. The Sarcophagus is one materialization of this project. It is a mobile sepulcher that holds and displays portraits of those who wish to have their informational remains cross over into a digital afterlife. The size of a standard cargo container that can travel to any location in the world, the Sarcophagus has an immersive LED screen covering its walls, ceiling and floor. There, interactive digital portraits can be summoned via mobile phone or web browser from virtual capsules that are stored in the shared memory of thousands of networked electronic devices of Mission Eternity Angels (people who contribute a small part of their personal storage capacity to the mission, currently 765 of them; to date, 2 volunteers have been accepted for encapsulation). The data spectres that populate this tenuous memorial space are composed of details of lives lived, in visual, audio and text fragments. But when they are summoned in lo-res pixellated form in the Sarcophagus, they resemble one merged personality. The massing of details that we find in archives and records that keep the dead with us has a similar compositing effect, yet the Sarcophagus is also very unlike those. It gives us access to a novel social world generated among networked computer users who have a common goal of keeping something alive, which can invoke intense feelings such as care and wonder.