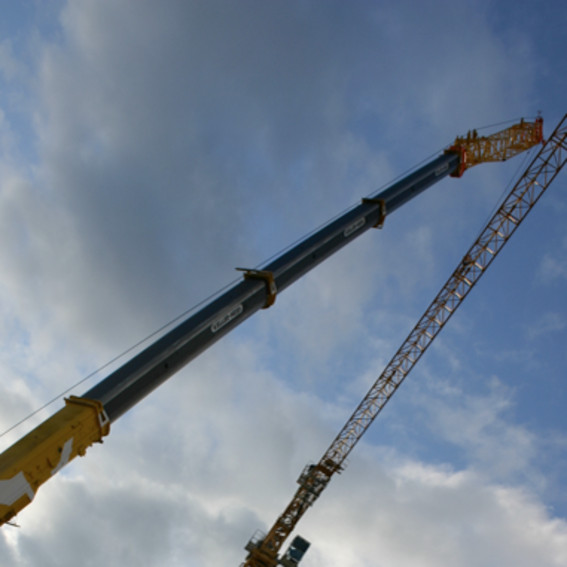 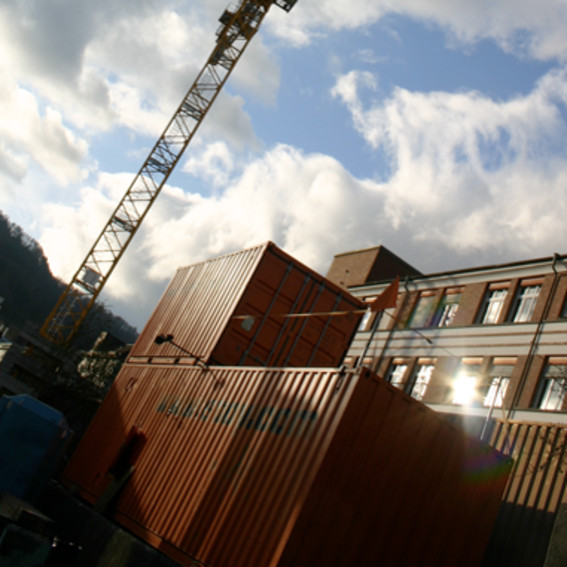 new location for the etoy.HQ

etoy moved its headquarters a few blocks north to spread out over a larger piece of land, today called Basislager.

A stretch of urban land along the city train line to Uetliberg in Zurich that belongs to Swiss Life serves as a new headquarter location for up to 5 etoy.TANKS. The space has become populated by hundreds of other tanks that serve as office spaces for the creative industries in order to boost the new address in Zurich Binz.

etoy plants trees and harvests blackberries grown around the tanks. A terrasse allows for lush summer nights, bbq dinners, and receptions for guests who show up from all corners of Europe.