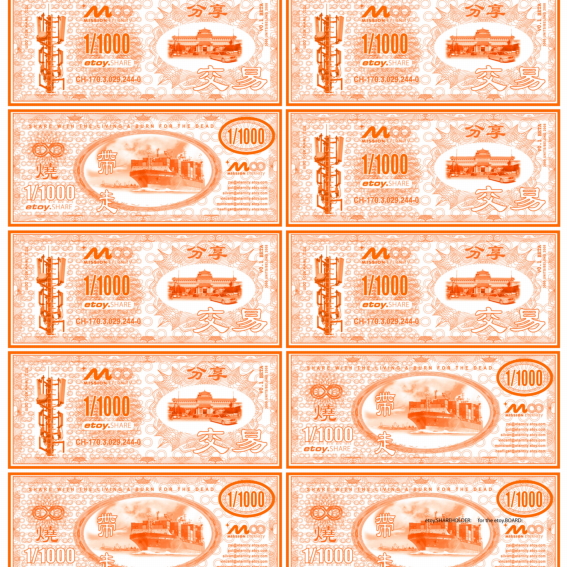 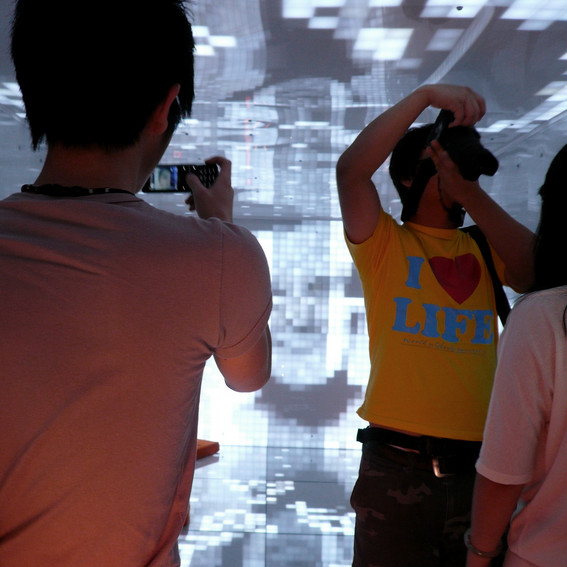 etoy at the National Art Museum of China in Beijing

Toys leave China in containers, etoy enters China with a container: The SARCOPHAGUS opens its gates this Monday, June 9 at the National Art Museum of China (NAMOC) in Beijing. The community of the living and the dead woos for the Chinese and unpacks Timothy Leary only steps from the Forbidden City. After weeks of construction, the NAMOC opens SYNTHETIC TIMES, a global media art group show curated by Zhang Ga in collaboration with TATE London, MOMA New York, Eybeam, and Pro Helvetia.

To adapt MISSION ETERNITY to the Chinese market and build on a corporate tradition (etoy.FIZZLE), etoy trades intangible assets for a new currency: The etoy.AFTERLIFE-CERTIFICATE (pictured below) is designed to light up the boundary between life and death. Inspired by an old Chinese tradition of using fire to transfer assets to the dead (hell bank notes), etoy collaborated with young graphic design talent 阮千瑞 (Ruan Qianrui) to create the first note (beta v.01) equivalent to 1/1000 of an etoy.SHARE. With each certificate, a part of the etoy.BRAND goes up in smoke. 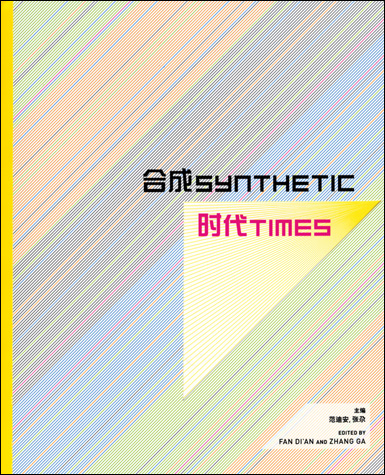